Edwards Howard grew up in the violent “K-Town” section of Chicago, left the neighborhood as a young woman with a well-paying, stable job, and then found herself struggling again after a horrible fall in a Chicago train station left her unable to work. Edwards Howard has founded an anti-violence nonprofit, Born to Be Light, written a book, recorded a gospel CD, and enrolled in college—all while living below the poverty line and dealing with the debilitating pain that is a constant reminder of her accident.

She also helps other poor and hungry people through work with her church, and has said that she hopes the difficult decision to go public with her troubles will be of help to someone else in the same situation. “My pride got in the way first,” she said of being approached by a director to appear in a film about people living in poverty. “[B]ut then the Christian side of me stepped up.…maybe by sharing my story, my hardships, maybe that will help shed some light and help others that are out there. I was embarrassed at first, [but] if I don’t stand up, next time it may be my children.”

“Right after about a year after my accident, I realized that had I would not be the same, and I went on disability,” Edwards Howard says. “I had three children. They gave me $900 a month for me, and they gave me $122 I think for each child. Keep in mind that’s to pay my rent. I had food stamps, but it wasn’t a lot, so a lot of times we would run out of food stamps.”

Her message to “hold on until times of change” and “keep moving” is an important one for those working on behalf of poor and hungry people, the people in need themselves, and those who belong to both groups.
http://circleofprotection.us/wp-admin/profile.php
Sheila Edwards Howard is one of the subjects of the 2012 short film The Line, a documentary that profiles four people struggling to make ends meet. 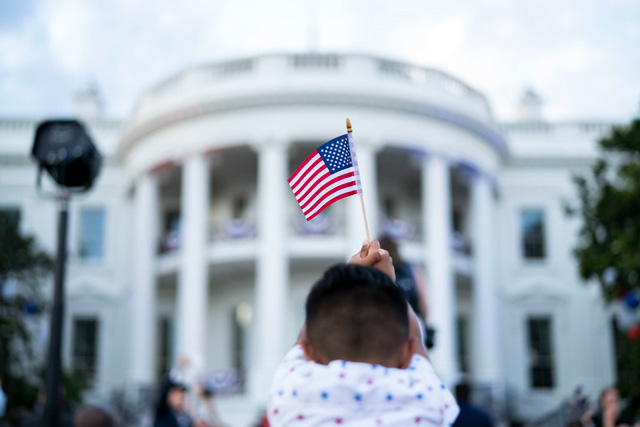